All showtimes subject to change due to weather.

How it all go started; Karl Wallenda was born in Magdeburg, Germany, in 1905. He was performing in the family show at age six and doing stunts in beer halls at age eleven. His feature was stacking several chairs and doing a handstand on the top chair. In the early 1920s, he answered an ad in a trade paper for “an experienced hand balancer with courage.” The job consisted of following behind a wire-walker, Louis Weitzmann, out to the middle of the wire and doing a handstand on Weitzmann’s feet as he lay down on the cable. Karl learned the art from him and in 1922, began to develop his own act,
recruiting his brother Herman, an aerialist named Josef Geiger, and a teenage girl, Helen Kreis, who would
eventually become Karl’s wife.

On February 20, 2001, the Wallendas once again accomplished a trick never even attempted. For the cameras of Fox TV’s Guinness Records Primetime, the Wallendas assembled an 8-Person, 3-Level Pyramid. To secure their record, they added 2 more family members to form the first and only 10-Person Pyramid.

Click here to view a video clip about The Flying Wallendas.

At three days old, Tosca Zoppé had her first elephant ride, signaling the beginning of her career; Tosca was performing as a little ballerina on the family’s horses soon afterward. As she grew, she excelled in equestrian artistry. Invoking the memories of her Italian ancestors as she performs, a devotion to her ancestors of a by-gone era.

She has an innate awareness of the arts, is in tune with today’s society, yet retains her sincerity and humility. As a sixth generation equestrian artist, she is carrying on her rich heritage which is renowned for bareback equestrian arts since 1842. Tosca has had an extraordinary life performing a variety of circus disciplines, as well as directing her family’s theatrical production, Circo Zoppé, and continues to be the creative vision behind the Zoppé Circus. However, her true passion is the preservation and awareness classical circus and equestrian arts, by creating and directing shows that evoke the love, passion, and dedication of her family’s rich history.

It is important to her that the audience has a true connection to the performers. She believes that it is essential to stir emotion during the show.

The Flying Cortes, originally from Colombia, South America, have been entertaining circus audiences for generations with their twisting, spinning, and somersaulting capabilities. Read more about them here!

Back to: Fair 2019 Entertainment 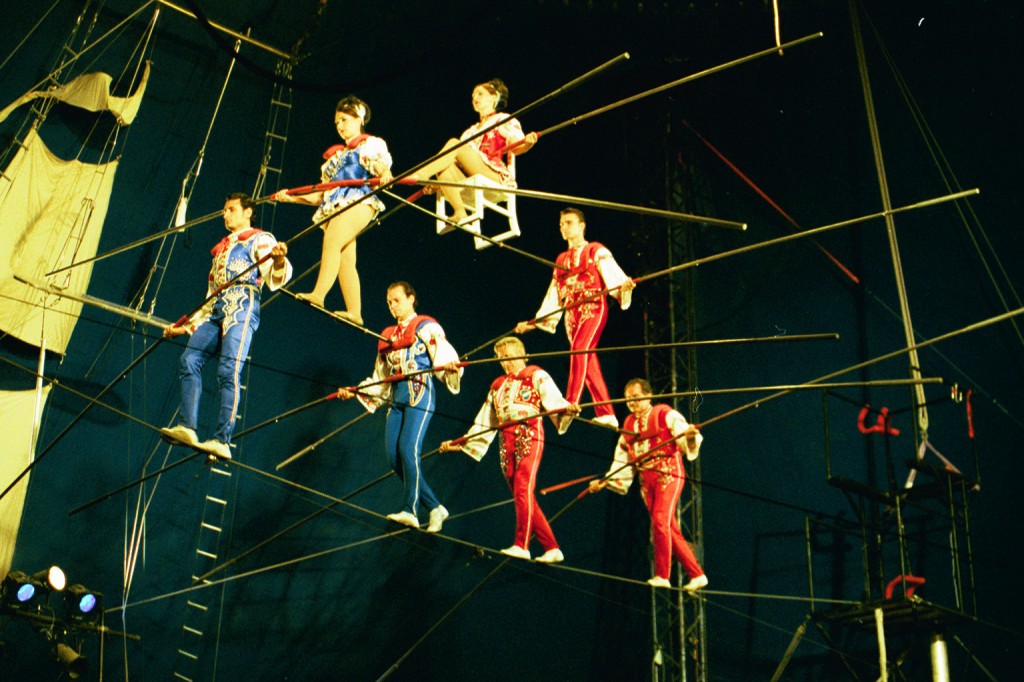 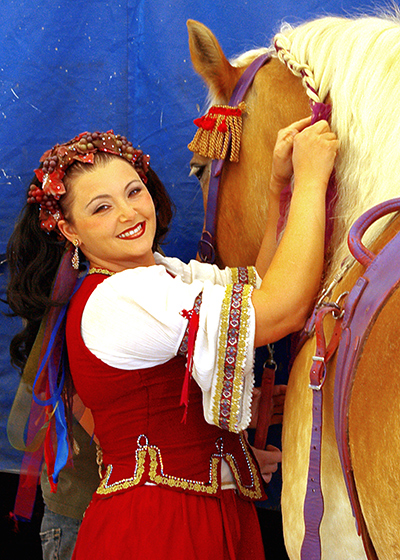 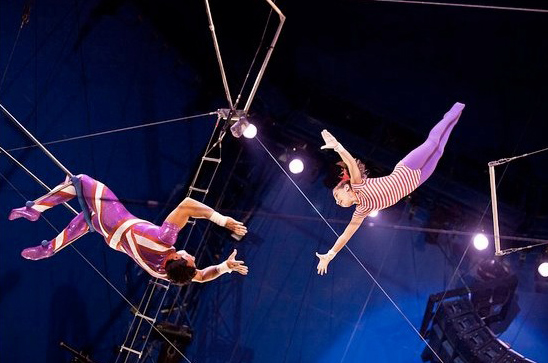