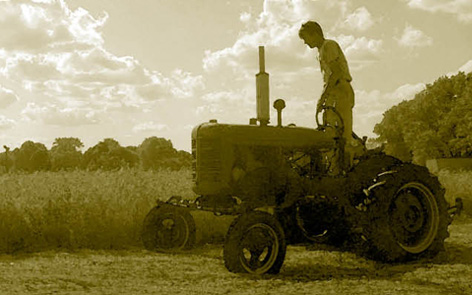 The Guilford Foundation has announced a significant bequest of $300,000 from the Lou and Susan Meek Weady estate to the Foundation’s Susan and Lou Weady Legacy Fund. The Fund is restricted for the perpetual support of the Guilford Agricultural Society – a Guilford non-profit and producers of the Guilford Fair since 1859.

“The Guilford Foundation is humbled to ensure the support Lou and Sue Weady provided to the Guilford Agricultural Society during their lifetimes will exist forever. This was their vision for Guilford, and it is an honor to steward this permanent fund to support the Ag Society,” said Foundation executive director Liza Janssen Petra in announcing the bequest. 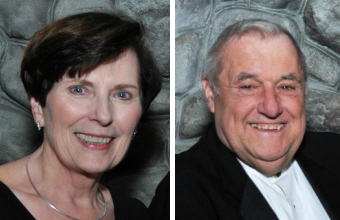 “We are overwhelmed with gratitude for the Weady’s generosity,” said Guilford Agricultural Society president John Hammarlund.  “While we would rather still have them with us enjoying the fruits of our volunteer labors, Lou and Sue continue to enhance the indelible mark they have long made on our non-profit.”

The Fund, established some years ago by a group of enthusiastic Agricultural Society boosters, provides much needed operating budget support through annual distributions. Those annual distributions have been quite modest – under $2,000 – until now. This significant addition to the corpus of the Fund will provide an operating budget cushion early in the year before event revenue is realized. With or without the Fair and other rental profits, ongoing expenses include ground, building and museum maintenance; electricity; insurance and more.

Lou and Sue, life members, neighbors, vendors and donors to the Society for decades died in 2014 and 2017.  Back in 2013, thanks to their gift and a gift from William (Bill) Butterly, two Amish-built barns with metal skins were erected within the Fair space, offering critical exhibit and event shelter and off-season storage.  Additional buildings are on the Agricultural Society wish list.

The evolution of the landscape from farm to fair and the ongoing costs for maintaining the expansive tract the Society owns on Lovers Lane were shared with the public during a 2020/2021 COVID Operating Deficit Recovery Campaign, begun in August. The community was generous during the campaign, raising 65% of the $50,000 goal in just six months.  “We are so humbled and grateful,” Hammarlund added.

At the time of the Foundation Legacy Fund’s startup, Lou Weady said, “Some people only think about the Agricultural Society when the fair is going on…many events take place on the fairgrounds several times a year.  In a way, the fairgrounds function as a second town green.”

Thanks to the Weadys and the ongoing generosity from the community, this fund will play a pivotal role in preserving a much-loved part of Guilford’s heritage.  501 (c) (3)-qualified donations may be made to the Weady Fund through the Foundation at any time. 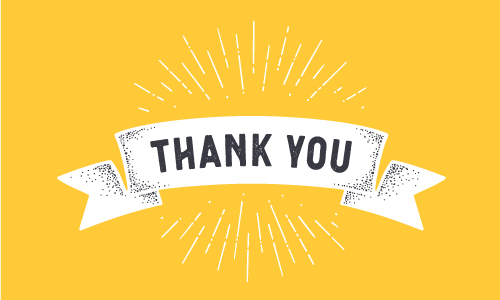 Thank you to these 2021/2022 Donors to the Sue and Lou Weady Legacy Fund in The Guilford Foundation — benefitting the Guilford Agricultural Society:

Because the fund is restricted, The Guilford Foundation will annually provide earnings/interest to the Agricultural Society for its operating budget.  It has been and will continue to be an annual boost to the Society’s operating budget early in the fiscal year. The Weady Fund doesn’t finance a Fair or construct a building.  Instead, as the Fund grows, the annual earnings payment to the Agricultural Society’s ongoing operations also grows. 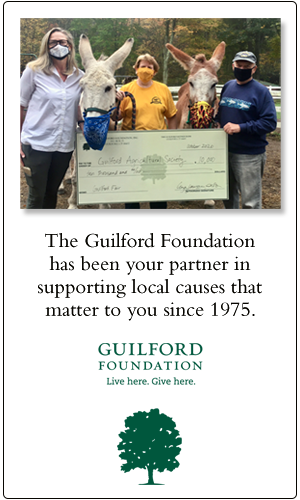